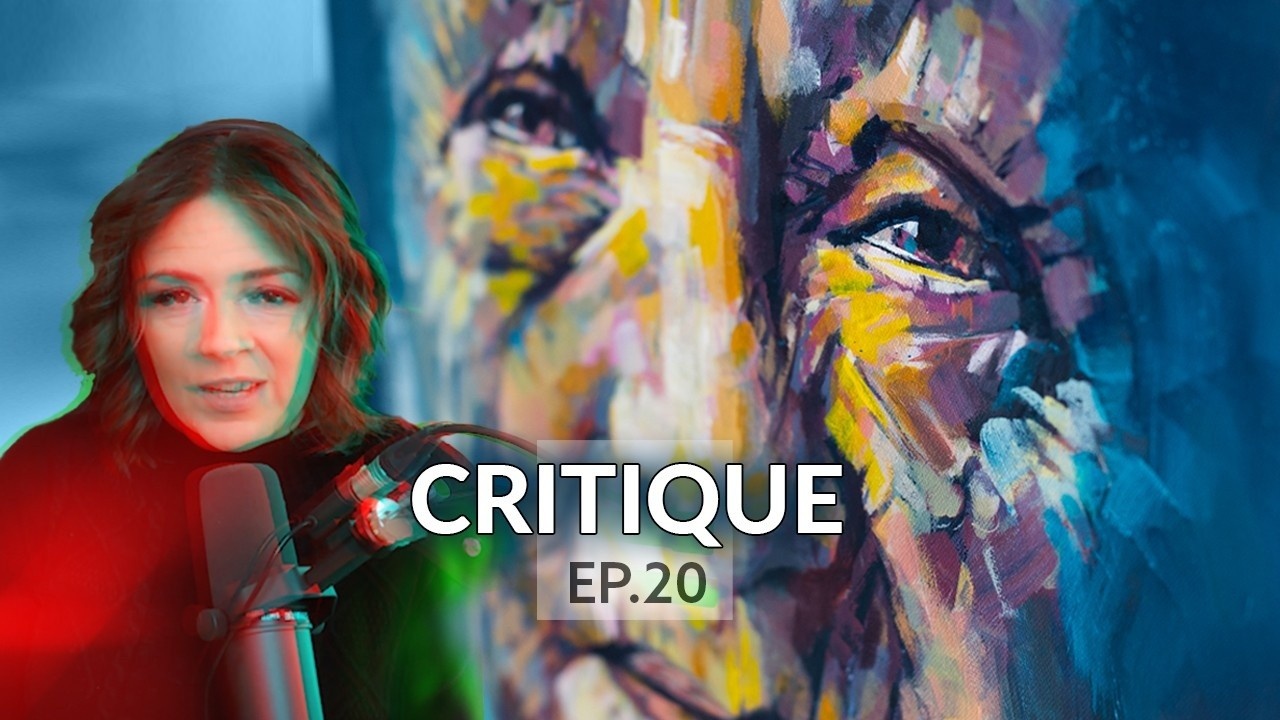 Recently, I told a friend the story of a time when I had been in charge of a large production involving music and drama. I wrote the song, wrote the script, taught the band the song, directed the actors, and on the day of the performance, I led it all. Mostly everyone loved what we had done. One woman did not, and she blasted me for it -- in front of everyone who had been involved.

I was furious. Not only had this been a massive undertaking, not only had her public critique embarrassed me, and, let's be honest, hurt my feelings, but also she'd devastated and demoralized all the people who had put so much time and effort into the production. That was the part that really made me mad.

I went home that day with some important realizations. First, if you are going to put your creative projects into the world, you are going to experience criticism. It is a question of when, not if. I needed to accept that, and learn to be tough enough to handle criticism.

The second thing I learned was handling criticism did not mean I needed to believe every opinion which came my way. If I wanted to grow and make my work the best it could be, I needed to be willing to objectively assess feedback and decide if it was valid or not. That said, it's too easy, as creatives, to hear the one negative voice in the crowd and ignore all the positive ones. It's also too easy to accept without question that someone else knows better than we do. This is not necessarily so.

On the other hand, sometimes people do have valid points to make which can strengthen your art. Critique can be correct, and also can be delivered poorly. Learning to get past the delivery to the message is tough. It is also worthwhile.

How to Put It Into Practice:

It is easy to take a well-delivered critique. Well, easy-ish. Not everyone is always going to offer your critique in a respectful manner, though. What do you do if you still want to learn what there is to learn... even when the delivery is hurtful?

Remind yourself that people have different communication styles, but their heart is to help. That is great unless the person was just feeling cranky, and you got the brunt of it. Even then, though, there might be truth inside the chaff of their words. For me, what I remind myself is I am not considering their ideas for their benefit. I am doing it for the art. I love my art enough to wade through the muck of poorly delivered critique so my work can be the best it can possibly be.

Also, believe in yourself enough to listen to critique and still decide this is a moment to politely agree to disagree. This, ultimately, is why it is possible to stomach critique whether it is packaged in kindness or not. You have all the power here.

Your art means your choice. You get to implement any suggestion which resonates with you. You also get to simply say thank you then move on from ideas which do not. I guarantee, there will be moments where you experience both. The thing is, when you realize that you are the one who gets to determine the validity of any comment aimed towards your art, when you understand that as the creator this is your power, it becomes a lot easier to hear critique without having to live in a moment of offense.

I went home from hearing the woman criticize my song and my efforts angry, hurt, and disillusioned. Then, I got practical. I called people and asked their opinion of what she had said. Most disagreed. One or two didn't. The thing was, I was going to be recording the song the following week. I thought, I don't want to alienate a single listener because the language isn't right. What if anything she said had merit?

I sat down and took her ideas line by line. I ultimately decided I still didn't agree with her comments. In the process of thinking them through, though, I found a different weakness in the song. I changed that single phrase, knew the song was stronger for it, and we recorded the new version. The song became a band and fan favorite. Her critique may have been 'wrong,' but my creation was ultimately strengthened by getting past my hurt feelings and taking one last hard look.

Watch the Bold Artist Podcast where we talk about Critique. 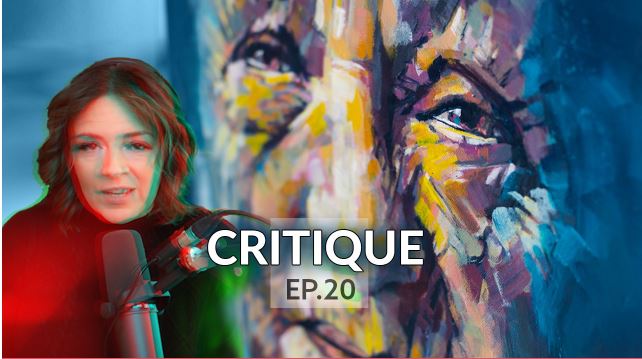 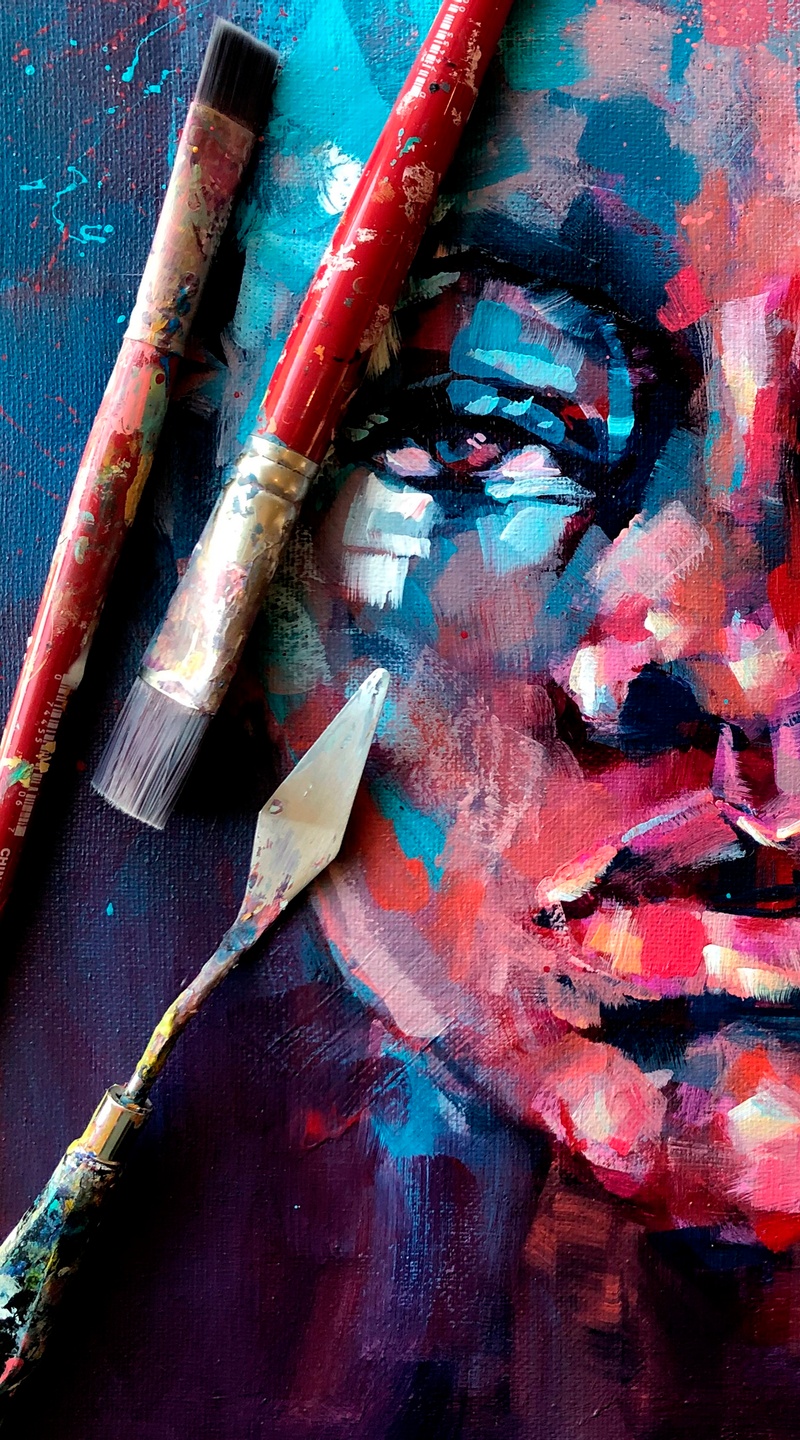